Baltic Sea cruises 2022: Kiel or Warnemünde instead of St. Petersburg

Baltic Sea cruises 2022: Kiel or Warnemünde instead of St. Petersburg

Baltic Sea cruises 2022: Kiel or Warnemünde instead of St. Petersburg, because cruise lines are removing all Russian ports from their travel programs.

Since the beginning of the war in Ukraine, almost all shipping companies have updated their program for 2022, which was actually planned so far. But due to the current events and the far-reaching sanctions against Russia, all Russian ports, including the port of St. Petersburg, which is very popular with cruise ships, are now being removed from the program. The German Baltic Sea ports of Kiel and Warnemünde could possibly benefit from the current development. After all, the shipping companies have to offer their guests alternatives to St. Petersburg. And here the two German Baltic Sea ports, which are leading in the cruise sector, Warnemünde near Rostock and Kiel could also benefit. Because both cruise ports have developed into very popular destinations in the past. Foreign shipping companies from the USA also have the German Baltic Sea ports on their list.

For example, the shipping company AIDA Cruises has already adjusted its routes in the Baltic Sea accordingly for the 2022 summer season and will now head for Riga, Oslo and Copenhagen with the AIDA ships instead of St. Petersburg. MSC Cruises, TUI Cruises, Phoenix Reisen, Norwegian Cruise Line and other shipping companies will also not call at St. Petersburg or other ports in the Russian Federation until further notice. 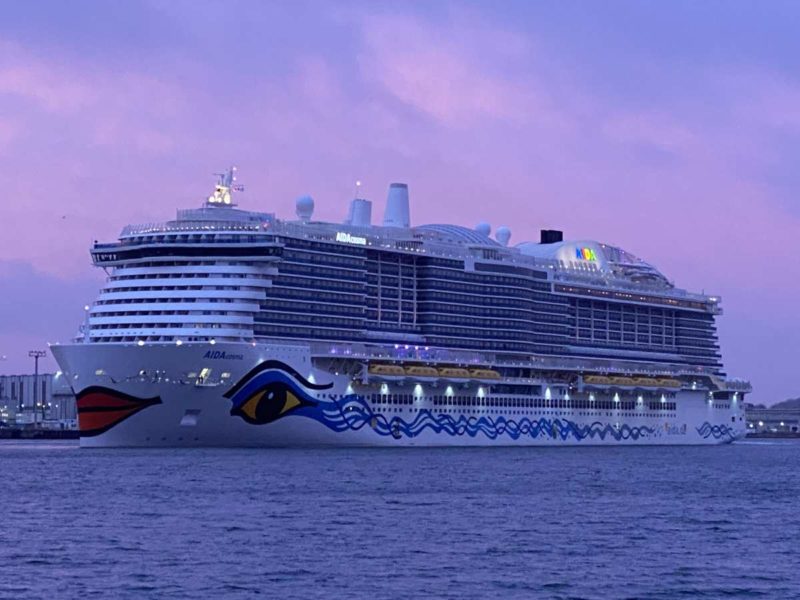 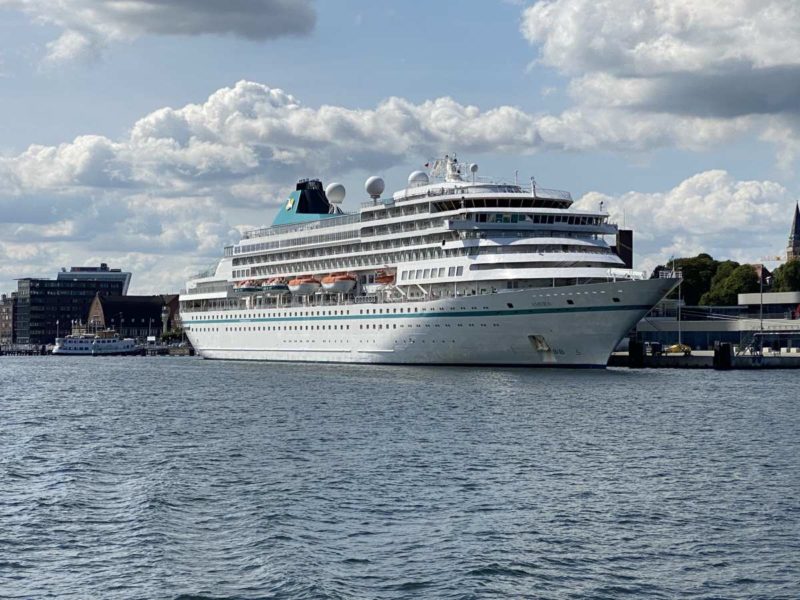 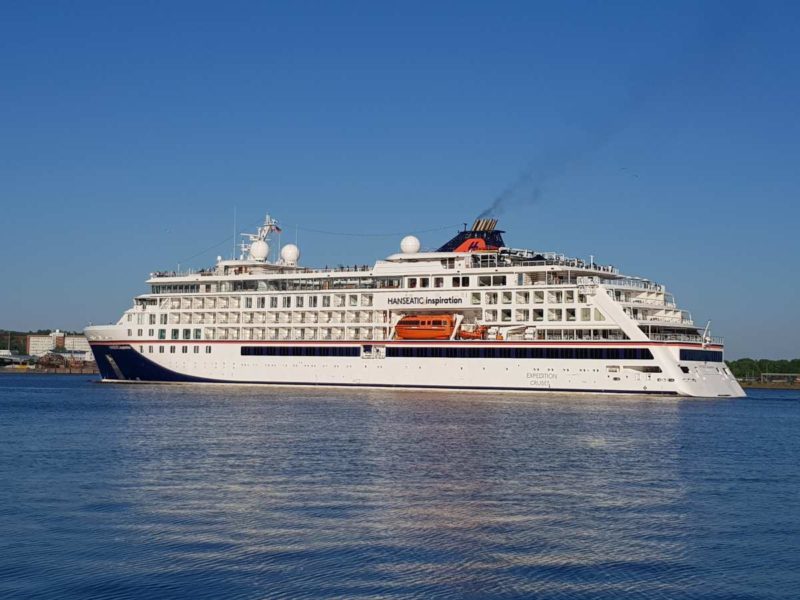