Megayacht Sailing Yacht A (SY A) impounded in Italy

Megayacht Sailing Yacht A (SY A) impounded in Italy

Megayacht Sailing Yacht A (SY A) impounded in Italy. The 142 meter long sailing yacht, which cost around 530 million euros, is attributed to the Russian billionaire Andrei Melnitschenko.

Scores of Russians have already been sanctioned by the European Union over the war in Ukraine, and assets have been confiscated or frozen across Europe. Now it has become known that the Italian financial police have confiscated another luxury yacht owned by a Russian oligarch. This is the Sailing Yacht A (SY A), with a length of 142 meters and a value of over 500 million euros, it is also the largest sailing yacht in the world. Accordingly, the Sailing Yacht A belongs to the Russian coal billionaire Andrei Melnichenko, who, according to Forbes, ranks 8th on the list of the richest Russians with a fortune of around 18 billion US dollars.

On Friday, March 11, 2022, Financial Police officers detained the world’s largest sailing yacht, Sailing Yacht A, owned by Russian billionaire Andrei Igorevich Melnichenko, in the port of Trieste. Melnichenko, born in Gomel, Russia, in 1972, is a Russian citizen and lives in St. Moritz, Switzerland. Like many other Russians and Russian companies and organizations, Andrei Melnichenko is on the European Union’s sanctions list.

It is primarily about people, organizations and companies who are accused of being close to Vladimir Putin. 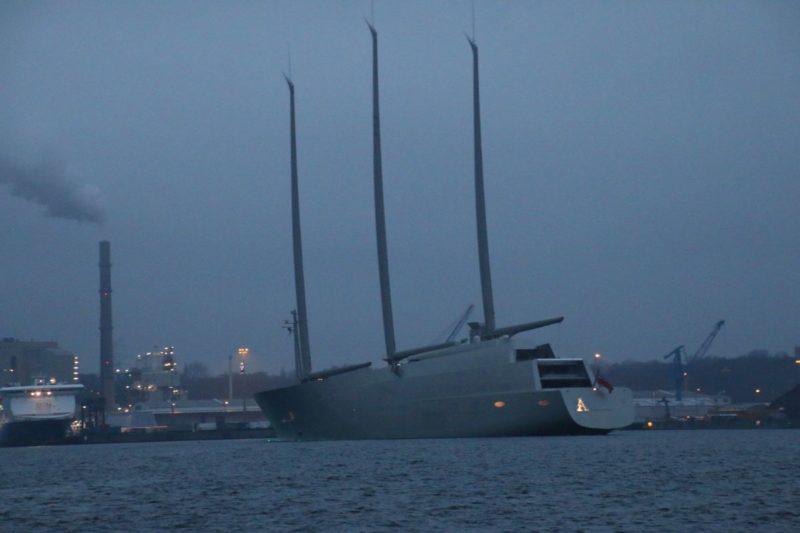 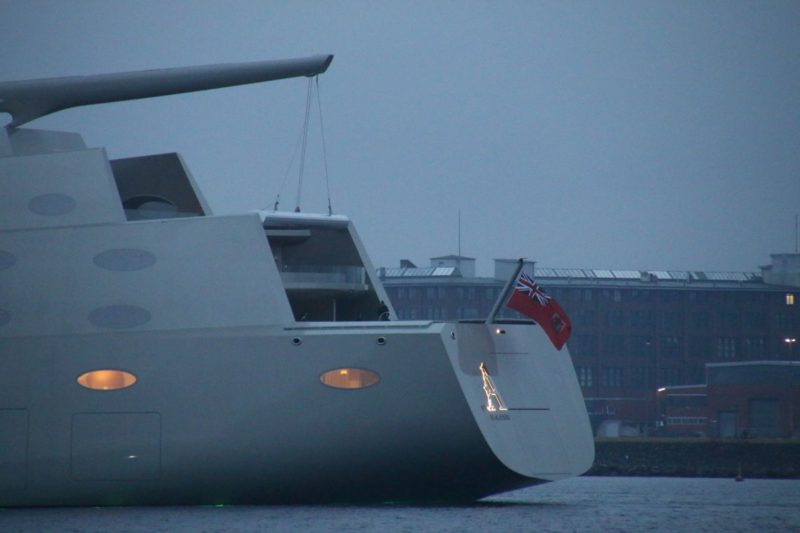 Sailing Yacht A: Megayacht made in Germany

Videos Sailing Yacht A (SY A)