For the 2020 cruise season, 206 calls by 44 cruise ships between March and December 2020 are expected in the Baltic Sea port of Rostock-Warnemünde.

After 196 calls in 2019, there will be more than 200 calls by cruise ships in the port of Warnemünde in 2020. Warnemünde’s numbers reflect the overall trend in the cruise industry. Because travel by cruise ship continues to boom worldwide and despite climate discussions, this trend does not stop in Germany.

In order to remain the leading German Baltic Sea port for cruise trips in the future, the Warnemünder Hafen is investing a three-digit million amount to expand the port facility on the Warnow.mt continues unabated worldwide and despite climate discussions this trend is not stopping in Germany. After all, there is also substantial investment in the port of Kiel. However, Warnemünde again recorded more ship calls in 2019 than the state capital of Schleswig-Holstein.

206 calls in Warnemünde between March and December 2020

Of course, AIDA cruise ships will again be on display in Warnemünde in 2020. The shipping company will call at the Warnemünde cruise port with a total of three of its cruise ships. 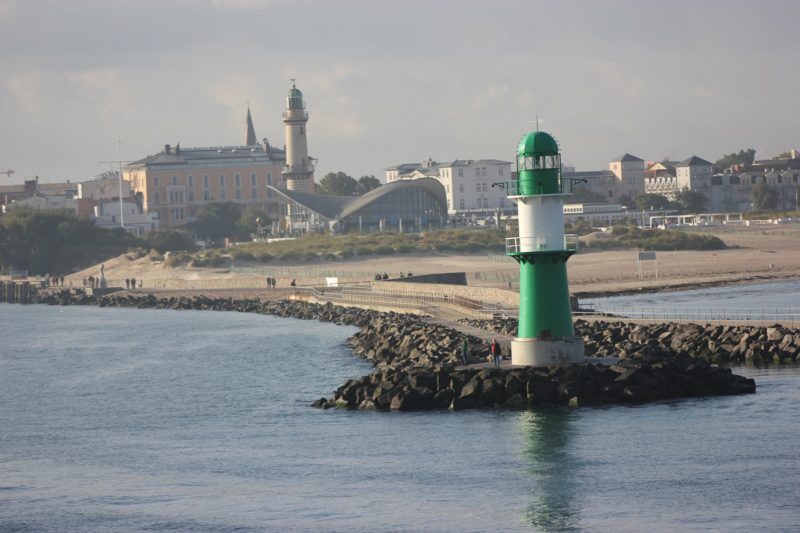 More calls and passengers in Warnemünde than in Kiel