After an oil spill near Brunsbüttel: the Kiel Canal is reopened to shipping

After an oil spill near Brunsbüttel: the Kiel Canal is reopened to shipping

After an oil spill near Brunsbüttel: the Kiel Canal is reopened to shipping. Ships have been able to navigate the canal again since January 3rd, 2023.

After one of the worst oil spills in northern Germany, the Kiel Canal was completely closed to shipping from December 21, 2022 to January 2, 2023. The reason was a broken oil pipeline. Thousands of liters of crude oil had spilled into the Kiel Canal just before Christmas. As a result, a large-scale clean-up operation was carried out using special ships and pumps. A total of almost 300,000 liters of oily water was collected from the canal. The canal locks in Brunsbüttel remained closed during this time so that no oil could get into the Elbe, North Sea and Wadden Sea. And also in Kiel at the lock nothing worked at all during this time.

Instead of using the Kiel Canal, ships had to make a detour around Skagen, several hundred kilometers long, to get from the North Sea to the Baltic Sea and vice versa.

However, the channel blockage at the turn of the year was one of the longest full blockages to date at almost two weeks, and the economic damage is correspondingly enormous and is in the double-digit million range. 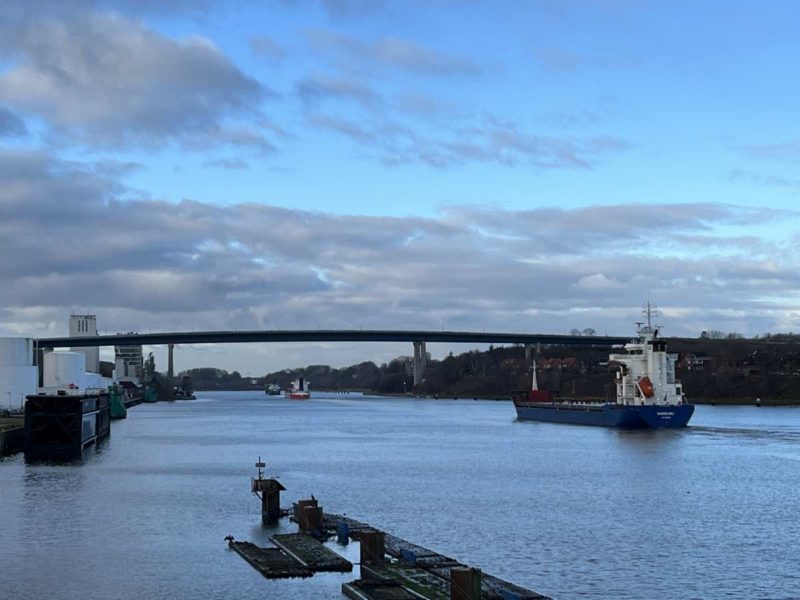 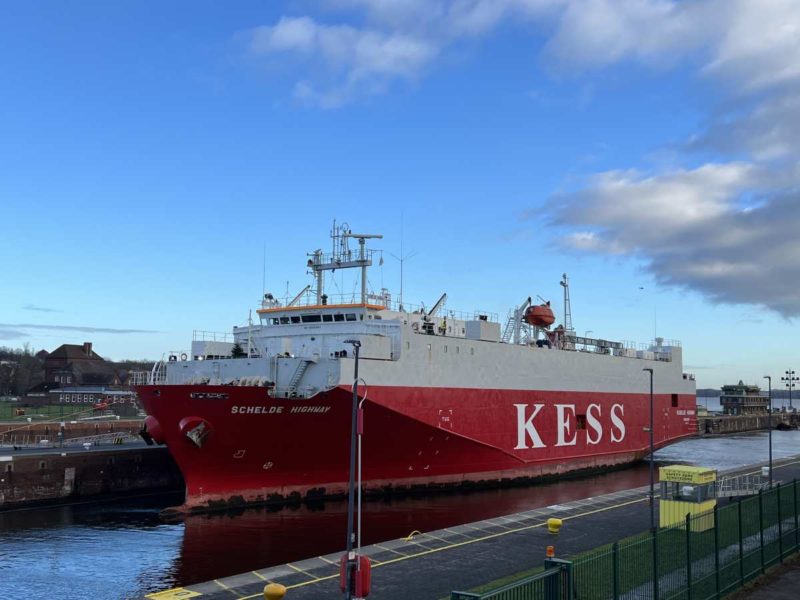