Cruise 2024: Aida includes cruises to St. Petersburg in the program

Cruise 2024: Aida includes cruises to St. Petersburg in the program

Cruise 2024: Aida resumes cruises to St. Petersburg. The shipping company plans to call at the Russian port in 2024 with a total of three Aida ships.

Cruise lines usually plan their tours and routes well in advance. So it is also completely normal that you can already book cruises for the year 2024 at the end of 2022. Here the tour operators often lure with partly interesting early booking discounts. A large number of cruises for 2024 can already be booked on the AIDA website. In the Baltic Sea cruise sector, no calls to Russian ports are planned for the upcoming 2023 cruise season. But cruises can already be booked for the following year, which will also call at the Russian Baltic Sea port of St. Petersburg in 2024. 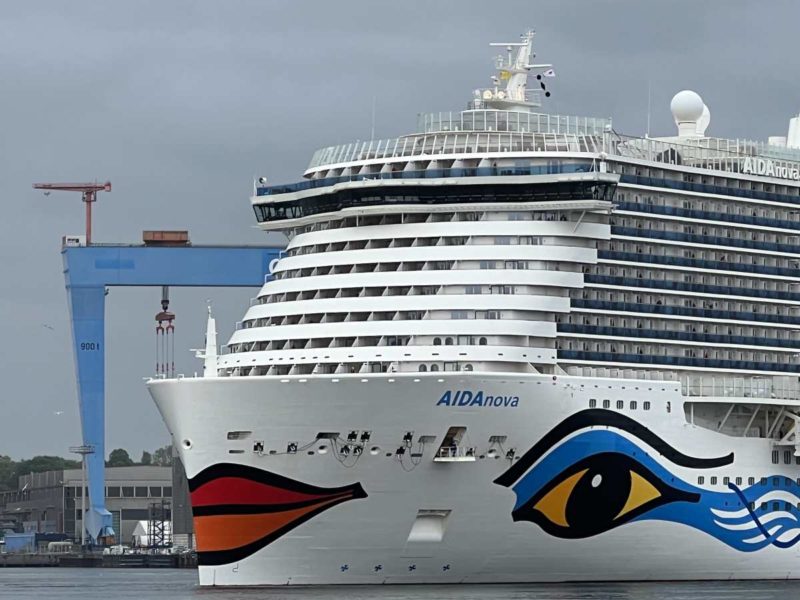 Around 30 calls are planned in St. Petersburg with three ships, AIDAmar, AIDAdiva and AIDAnova. Most of the Baltic Sea round trip with the destination St. Petersburg start in Warnemünde (with AIDAmar and AIDAdiva), but Baltic Sea cruises with the AIDAnova are also planned from Kiel, which also include St. Petersburg in Russia.

According to AIDA, this is by no means an error. After all, Russia and Ukraine are still at war and there is no end in sight. Numerous countries have imposed economic sanctions on Russia and the Federal Foreign Office warns against traveling to Russia. However, several shipping companies, including Aida and, for example, Hapag Lloyd Cruises with its cruise ship MS Europa, have included Russian ports in their cruise program again for the 2024 cruise season. The industry is therefore based on the principle of hope and would of course like to be prepared in the event that travel to Russia is possible again in 2024.

Of course, the safety of the passengers and employees is paramount on all trips. And nobody can say today how the situation will be around 18 months later in mid-2024. But one thing is also clear: If the circumstances do not allow calling at the Russian port of St. Petersburg, then the cruise passengers will not call at any ports in Russia in 2024 Baltic Sea tours either. And finally, instead of St. Petersburg, there are numerous alternatives with Helsinki, Riga and other interesting cities.