More money for the Norwegian Navy: Norway is increasing its defense budget for 2022

Home/Posts/General, Navy Ships/More money for the Norwegian Navy: Norway is increasing its defense budget for 2022
Previous Next

More money for the Norwegian Navy: Norway is increasing its defense budget for 2022

In view of the war in Ukraine, Norway has announced that the defense budget will be increased. According to Norway’s Defense Minister Odd Roger Enoksen, who has been in office since October 2021, an additional three billion Norwegian kroner, the equivalent of around 309 million euros, are to flow into the defense budget for the current year. It is primarily about additional funds for the Norwegian Navy to militarily reinforce the northern parts of the country in the Arctic, including the border with Russia. In addition to a land border around 200 kilometers long (the only border between NATO and the USSR from 1991 to 1999) and a 20-kilometer border in the Varangerfjord, there is a border between Norway and Russia in the Barents Sea and in the Arctic.

Norway had already commissioned the Kiel shipyard ThyssenKrupp Marine Systems (TKMS) with the construction of four new submarines for the Norwegian Navy in 2021. The new submarines are designed to replace the Ula-class boats. 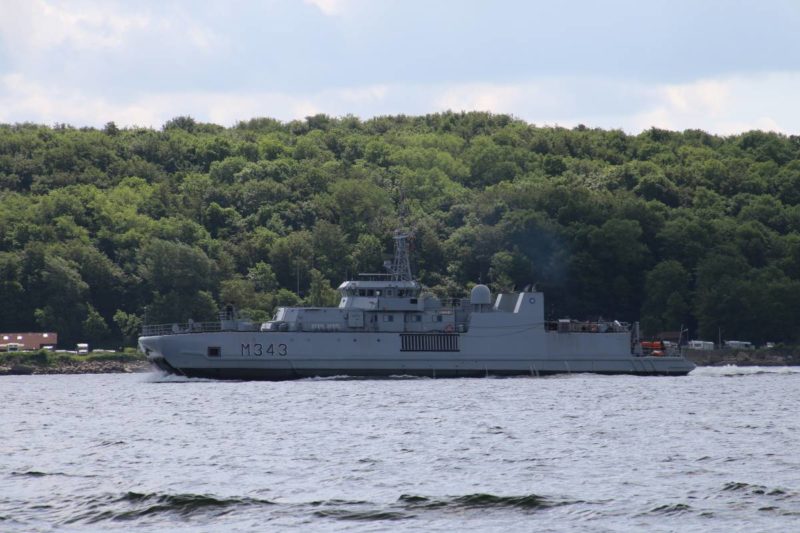