Harbor tour in Kiel – On the way with the SFK ferry “Falckenstein” on the Kiel Fjord from the Reventlou pier to the Falckensteiner Beach and back to Kiel.

It’s time again for a ferry ride on the Kiel Fjord. That was my thought over the weekend. The weather wasn’t 100% perfect, but at least it hadn’t rained. The SFK ferries run daily on the fjord and are not only popular with tourists and holidaymakers. It is often the shortest connection when you want to go from one side of the fjord to the other. Bicycles can also be taken with you, which is perfect for exploring the region around the Kiel Fjord by bike.

If you take a trip on the ferry, you will inevitably come across many other ships and potential photo opportunities. Ideally suited for everyone who likes to see ships or take photos. During the journey with the passenger ferry, you pass, among other things, quite close to the Kiel naval base, the Tirpitzhafen. Anyone traveling with a good camera will have good prospects of the naval ships in the Tirpitzhafen here. But of course there are many other types of ships to see. This is mainly due to the Kiel Canal, whose lock is also on the fjord, between the Kiel districts of Wik and Holtenau.

Ships in the Kiel Fjord 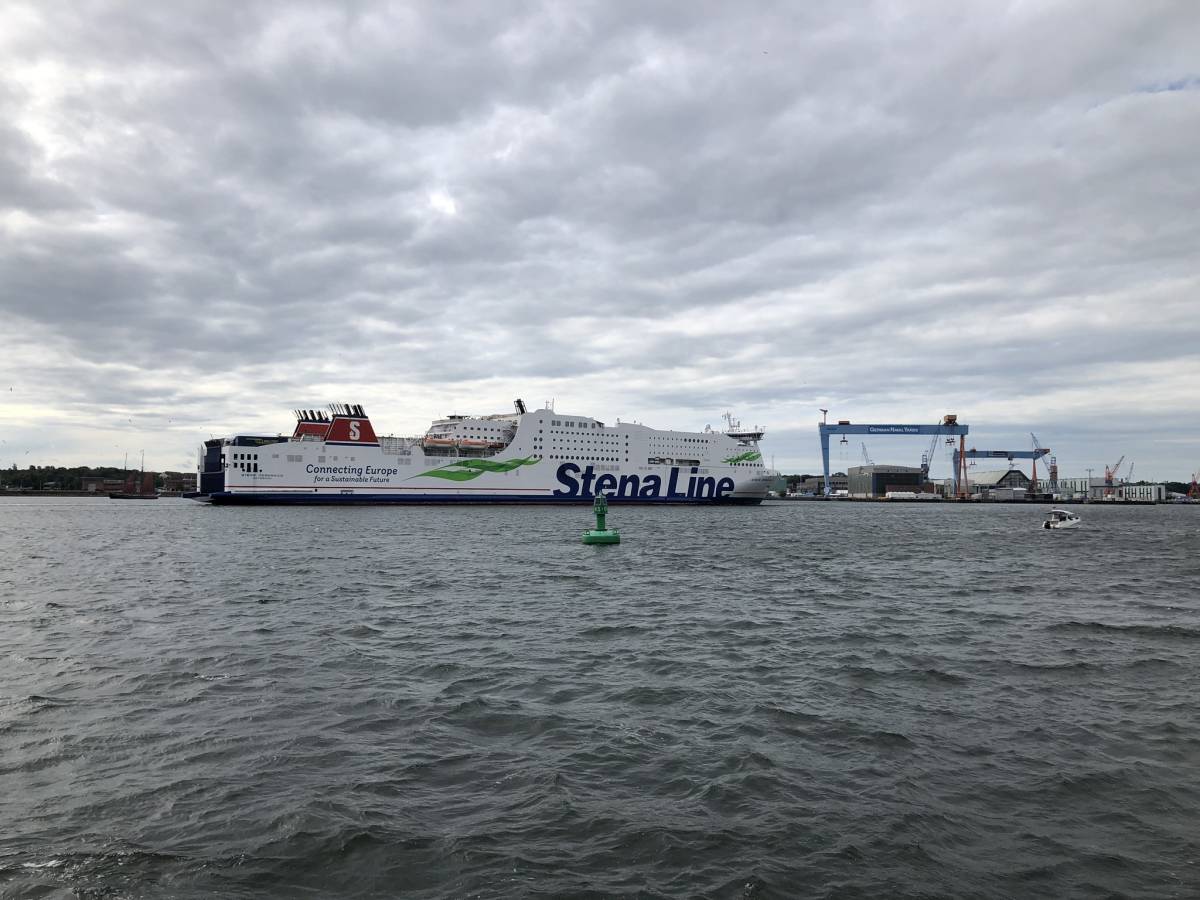 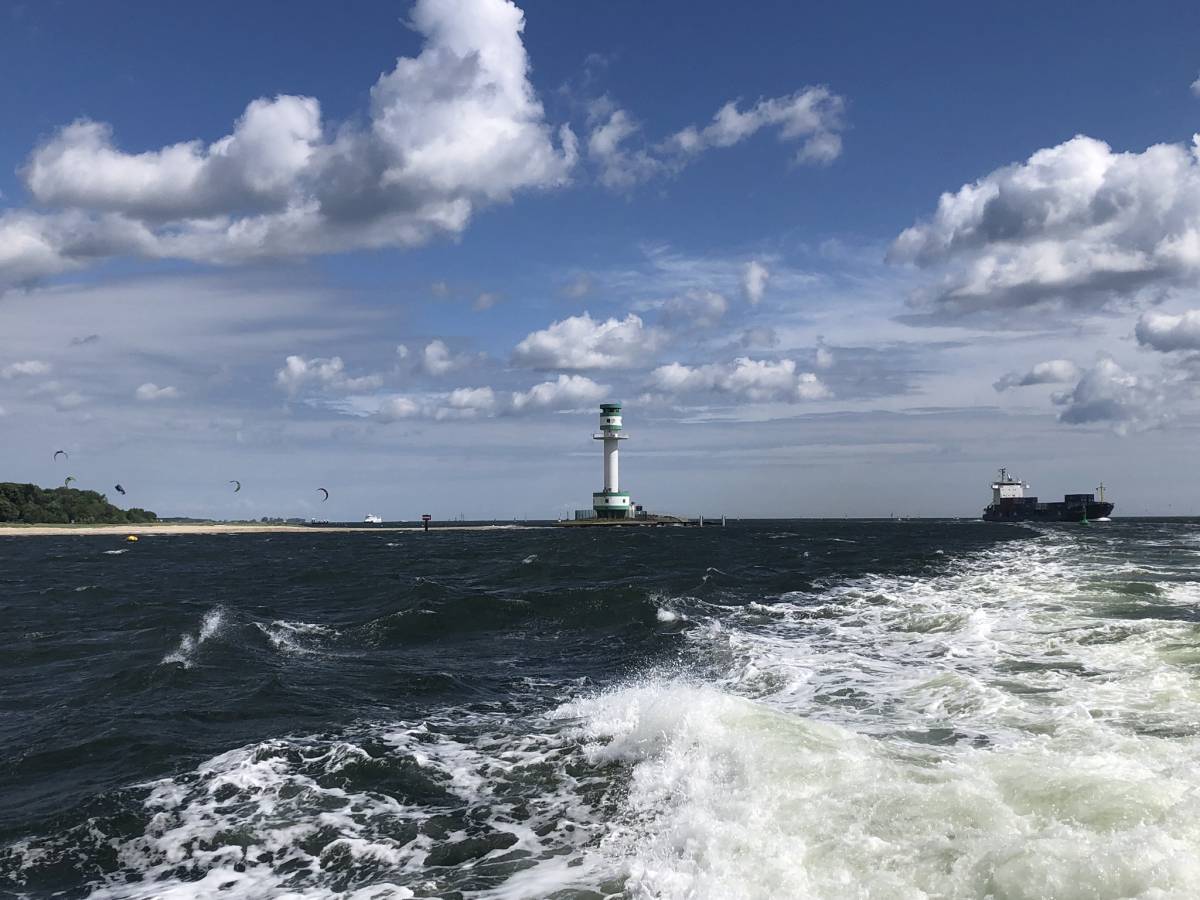 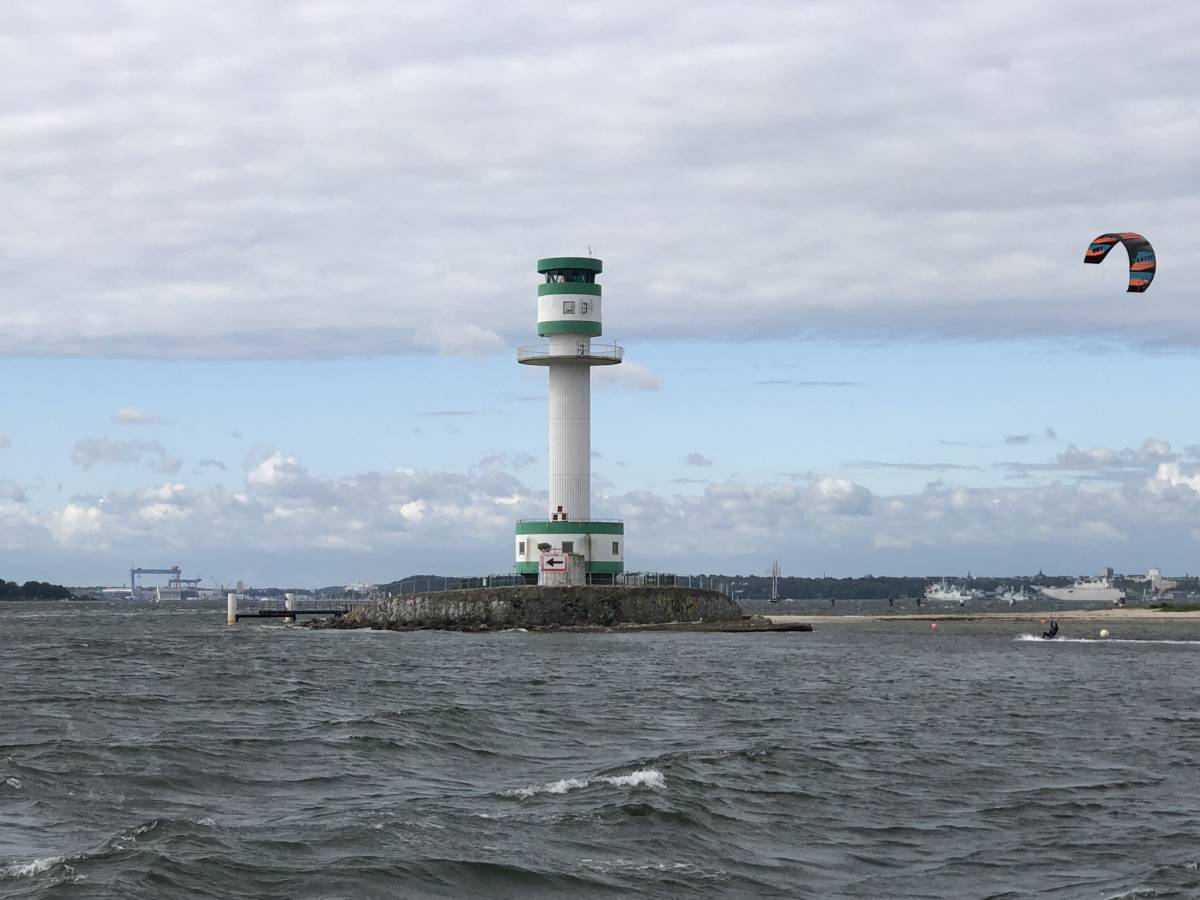 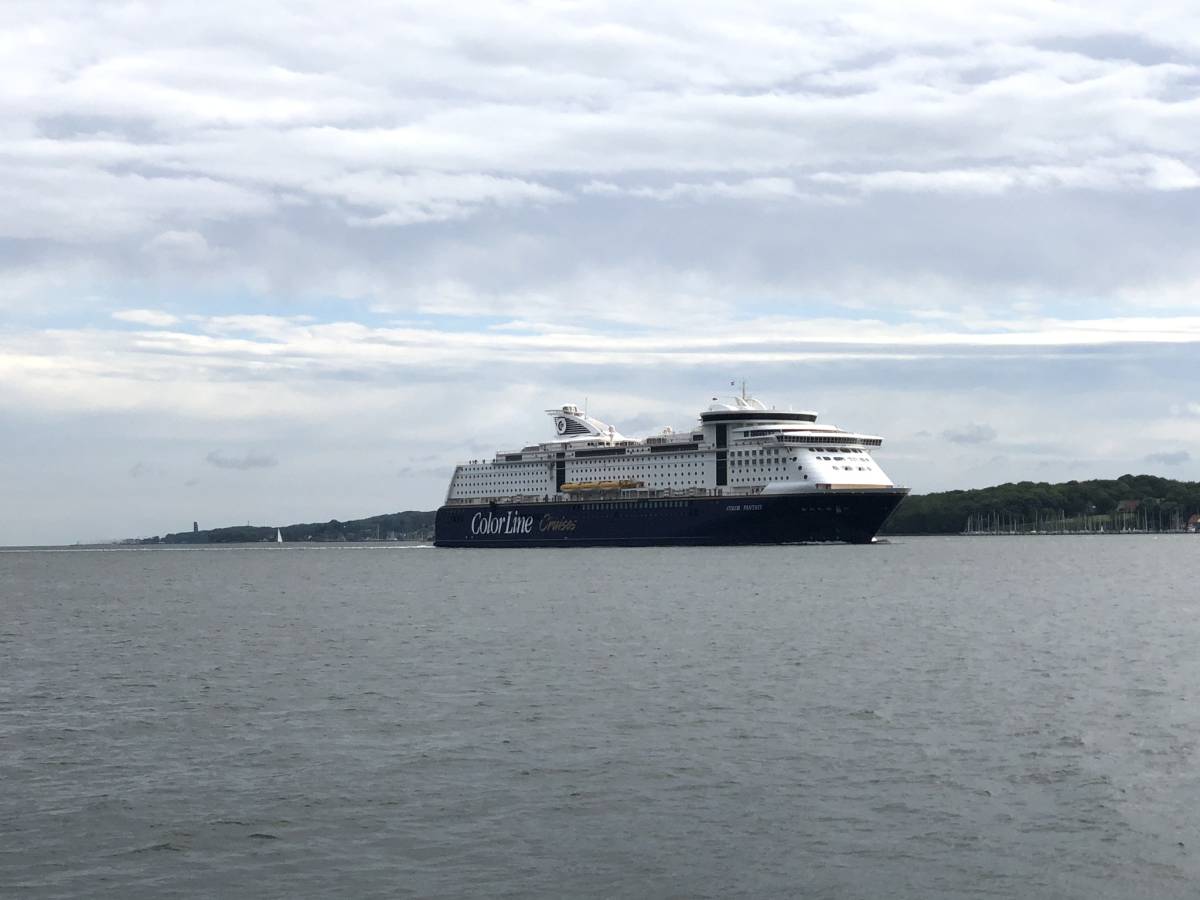 Color Fantasy ship of the Color Line in the Kiel Fjord

Video: With the fjord ferry on the Kiel Fjord