Accident in the Kiel Canal: Two cargo ships collided head-on on March 29, 2022. The canal had to be closed to shipping for several hours.

Damage in the Kiel Canal near the Levensau high bridge near Kiel-Holtenau. Two freighters collided head-on on Tuesday morning (March 29, 2022) and blocked the 98-kilometer-long canal, one of the world’s busiest artificial waterways, through which more than 32,000 ships pass each year. The 82-metre-long freighter PAIVI and the 107-metre-long freighter BJOERKOE, which can be seen here in the photos and in the video attached below, were involved in the accident in the Kiel Canal Scheerhafen was towed.

The cargo ship Bjoerkoe is 107 meters long and 15 meters wide. Built in 2009, the Bjoerkoe sails under the flag of Cyprus.

Scheerhafen: cargo ship Bjoerkoe after a collision in the Kiel Canal 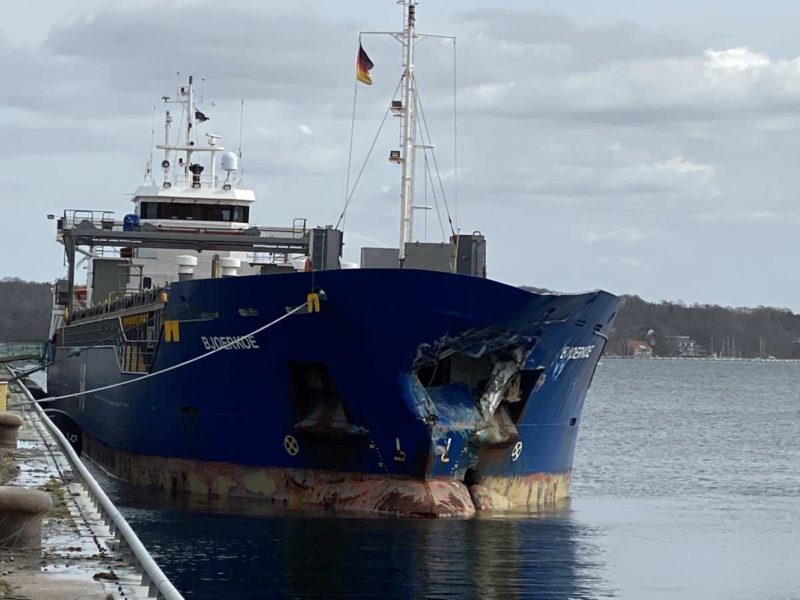 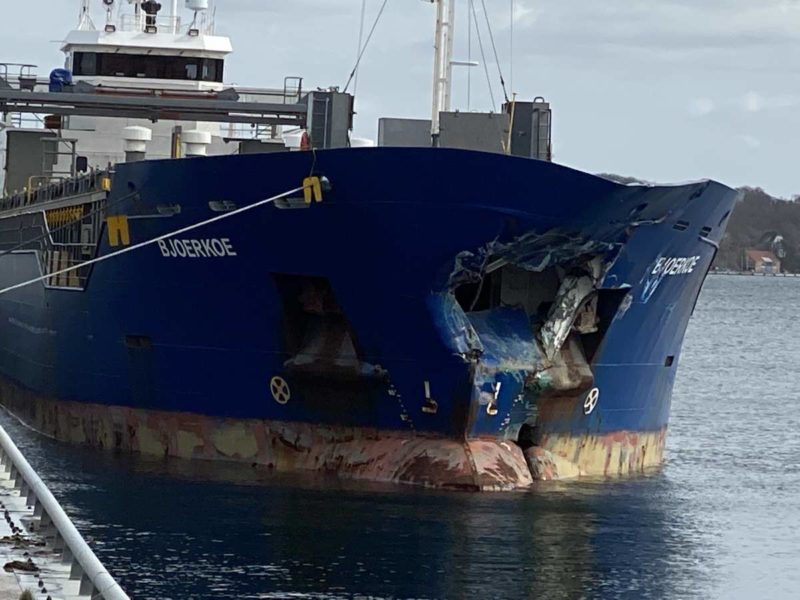 Video: Bjoerkoe cargo ship after a collision in the Kiel Canal