Home/Posts/Kiel/Kiel-Schilksee Olympic Port in February
Next

Waiting for the summer season: Kiel-Schilksee Olympic harbor in February – all ships are still in winter storage.

The month of February is not exactly known for sailing and the sailing season. Because mostly in February it is still much too cold and the weather is extremely unstable. But every now and then there is a sunny February weekend in northern Germany. Equipped with a hat, scarf, winter jacket and of course sunglasses, you can enjoy a fresh breeze of sea air and the sunshine by the sea.

Or on the Kiel Fjord, for example when you drive to Schilksee to the Olympiahafen. But everyone who likes to see ships will of course be a little disappointed. Because the Olympic port of Kiel-Schilksee is still completely empty in February. All ships are still in their winter quarters. But wait, the port in Schilksee is not completely empty. A red and white rescue cruiser is on the move in the port. 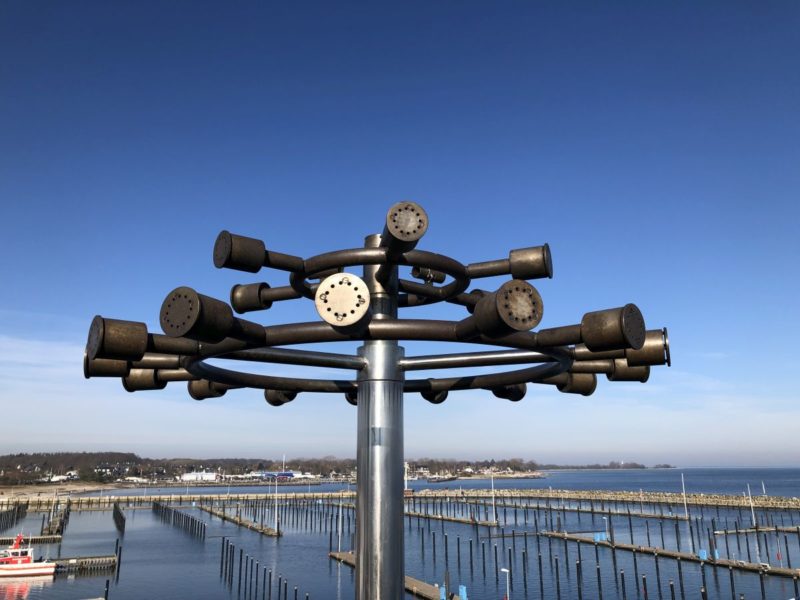 Here, from the harbor master’s tower, you have a great view of the entire harbor, the Schilksee Olympic Center and of course the Kiel Fjord. This is also where the Olympic flame of the 1972 Olympics is located, when the Olympic sailing competitions were held here in Schilksee 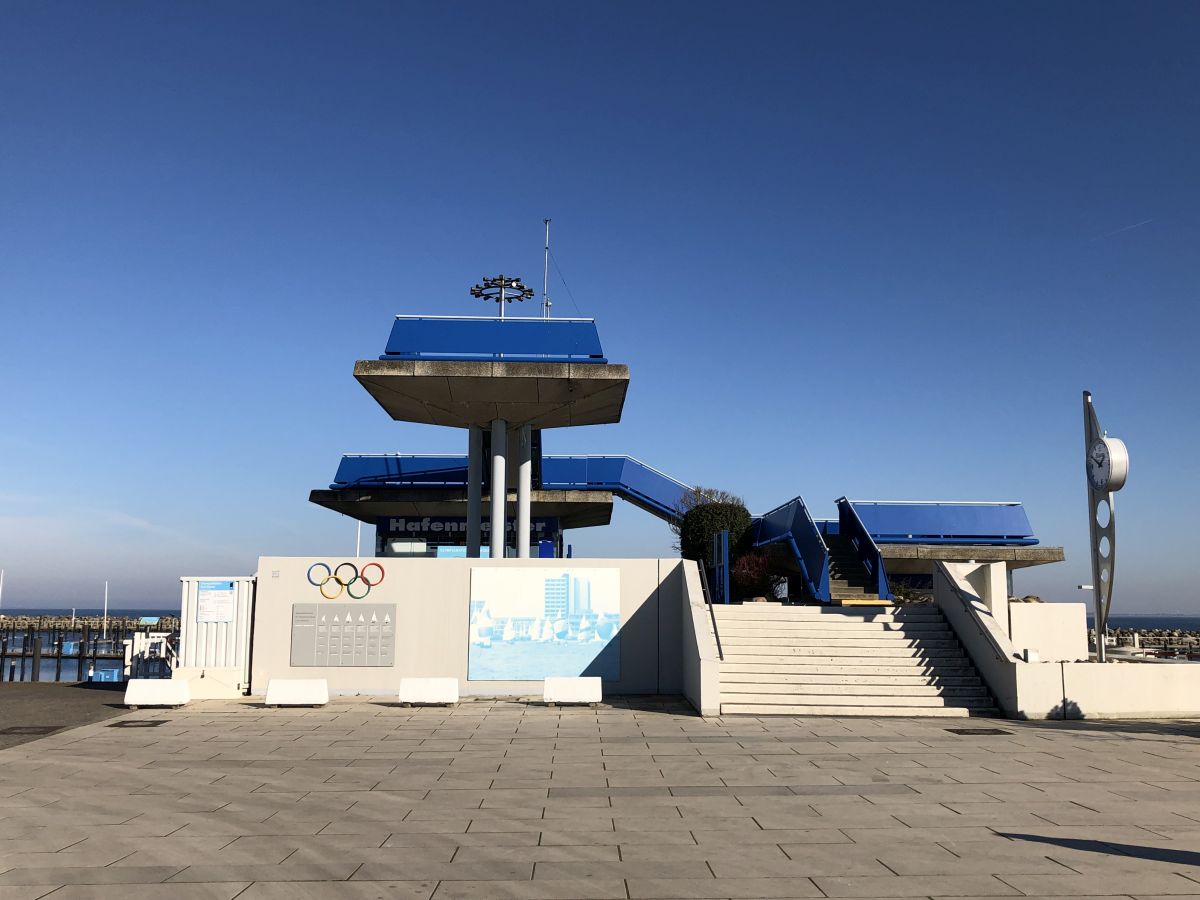 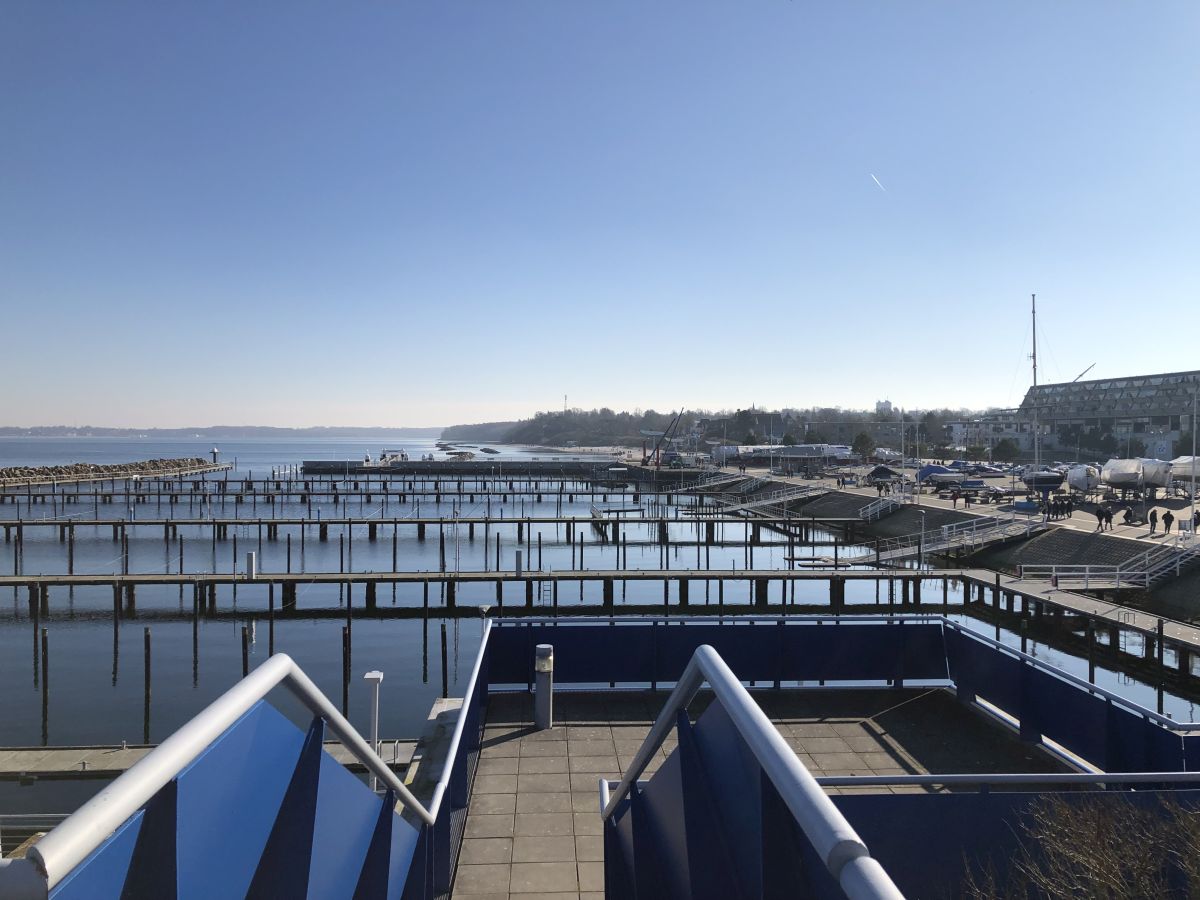 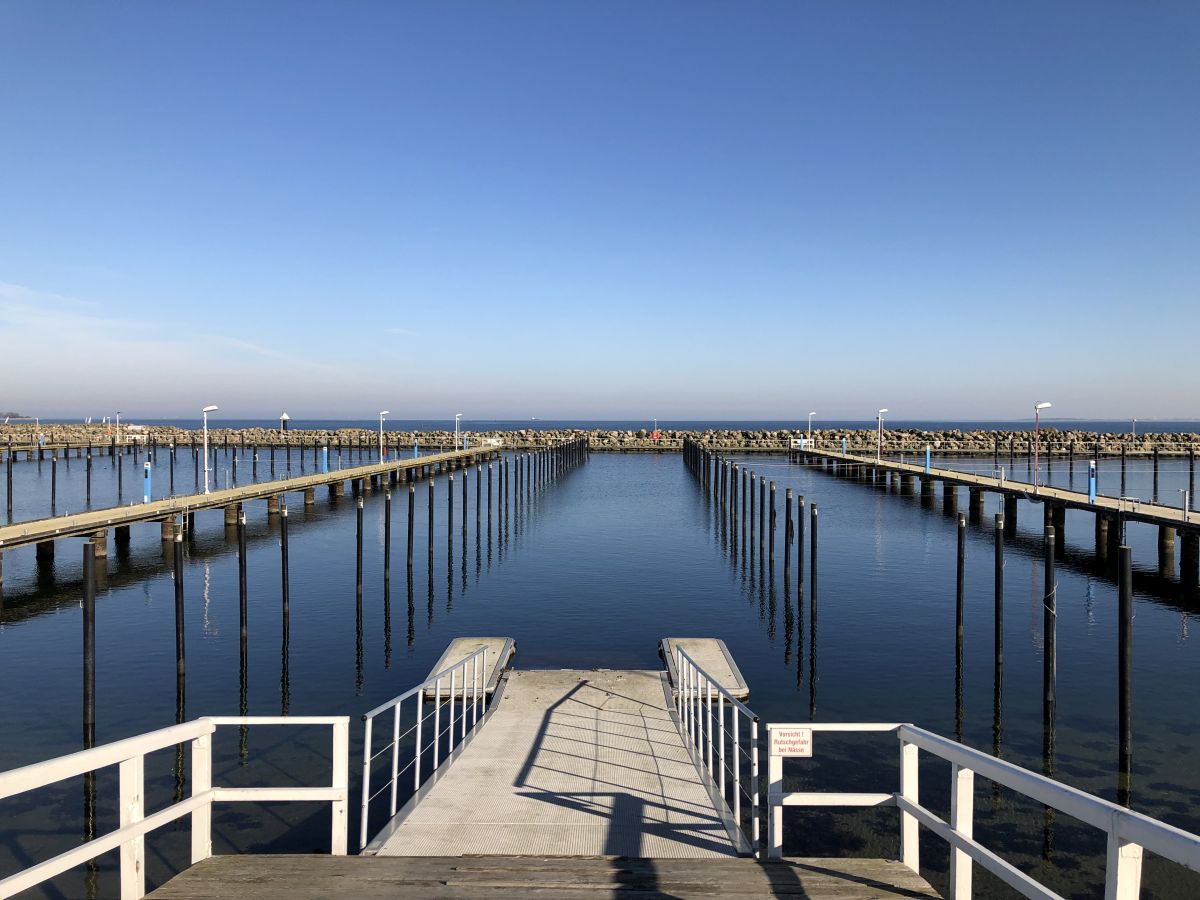 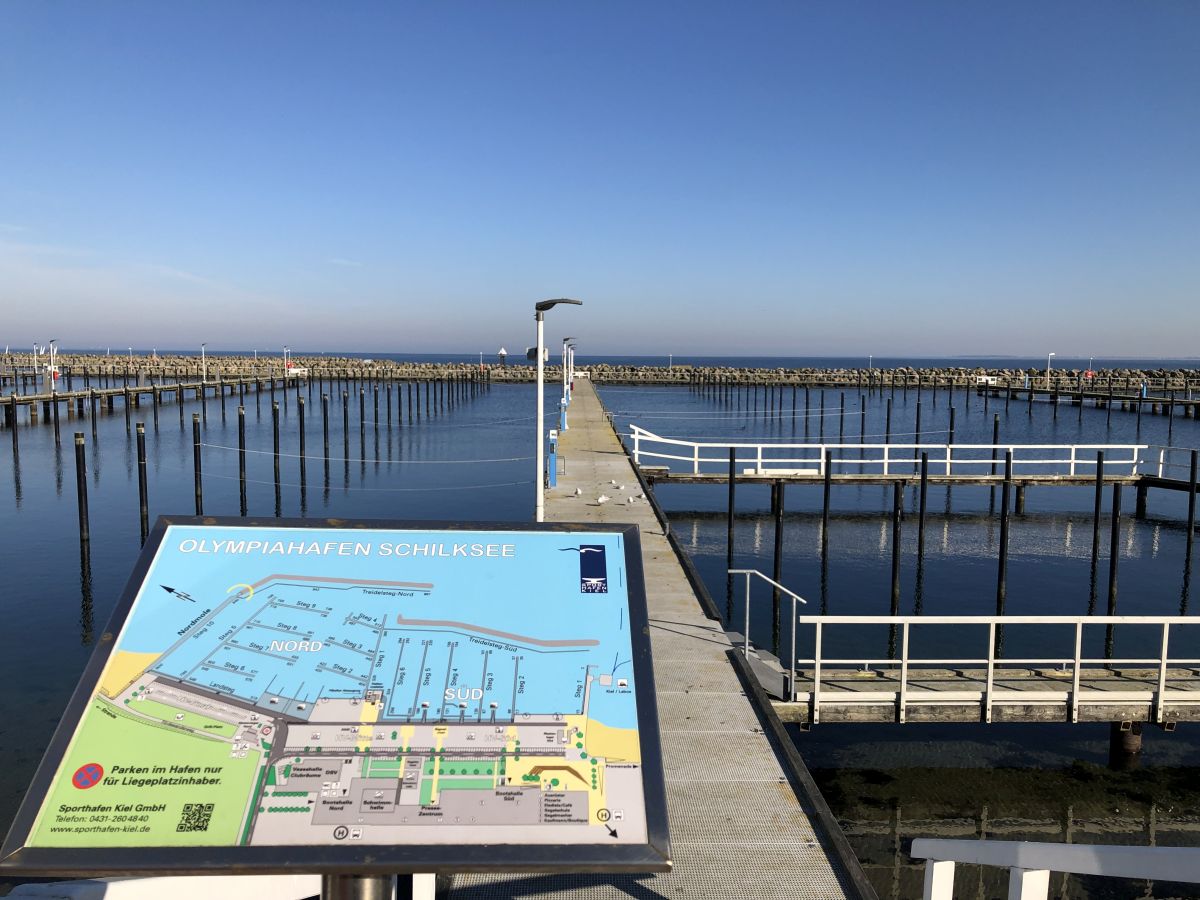